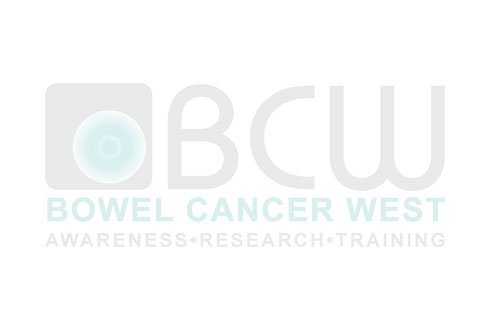 "New figures on cancer rates show that bowel cancer remains one of the
most prominent cancers in this country. It is the third most common
cancer in both men and women, yet many people know relatively little
about it. The data, as announced by the Office for National Statistics,
found 34,044 registered cases of bowel cancer and 4,173 of those were
within the South West. 1 Despite a nationwide screening programme, bowel
cancer rates are on the rise, with a 2.5% increase at a national level
within a year, and 2.4% in the South West. 2

"What we must take notice of from these figures is that, quite simply,
bowel cancer is a threat that must not be underestimated. We need to be
proactive in our fight against it and people need to become more aware
of the symptoms, diagnosis, national screening programme, as well as
steps they can take to help prevent the disease.

"Our own recent research found that a staggering 93% of Westcountry
adults rate their awareness of bowel cancer as 'average' at best, if not
'poor'. 3 This simply can't suffice if the region is to stand a chance
at getting a grip on this cancer. Bowel cancer is more widespread than
many people may realise and it will only become more commonplace due to
an ageing population and increasingly poor lifestyle choices.

"The charity Bowel Cancer West is leading the fight against bowel cancer
in the South West; building awareness of the disease, funding research
and facilitating medical training. This type of activity is crucial if
we are to stand a chance of lessening the grip this disease has. 4"