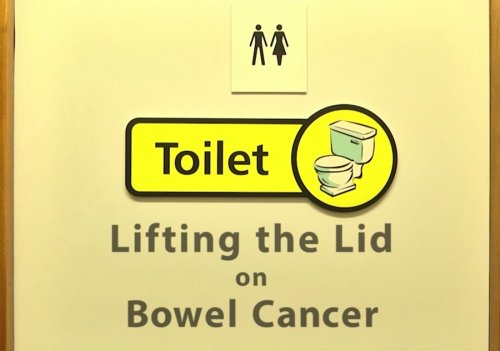 The film features frontline health care experts who deal with bowel cancer patients in the west and south west of England.

The number of people being assessed by a cancer doctor after referral from a GP fell to 60 per cent in April 2020 compared to the same month last year, the BBC reports.

Meanwhile, the number of cancer patients starting treatment dropped by 20 per cent.

The NHS said it had tried to protect services - and some of the impact was due to people not seeking treatment.

It is presented by Bowel Cancer West patron Victoria Graham and was made by ex-TSW producer and bowel cancer survivor Tim Watson.

Donations to Bowel Cancer West fund - which support vital education, awareness and training for health workers - have been severely impacted by the coronavirus lockdown.

You can support the charity’s vital work by clicking here to make a donation.